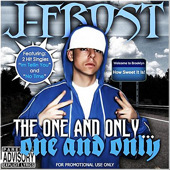 Check out Bat's son on iTunes.  Taking after his old man although Andy didn't rap too much.

It’ll Always Be The Big Park To Us

It amazes me what information pops up about Coney Island.  Did you know that our beloved Big Park had an official name when it opened?  Read on...

This text is part of Parks’ Historical Signs Project and can be found posted within the park.

Shakespeare once asked, “What’s in a name?” In the case of parks, a name often reflects the history of the place, and the spirit of the time when the park was named. Many small parks were named after local men who served and died in World Wars I and II, recalling acts of courage in troubled times. Others are named after prominent local figures, allowing the deceased to remain an important part of the community. Some derive their name from a previous owner of the property, others from local streets. Nautilus Park, which borders Riegelmann Boardwalk between West 29th and West 32nd Streets, follows the maritime naming tradition of the Coney Island area. The playground’s name comes from the nautilus, a marine coiled-shell mollusk, belonging to the only surviving genus of the nautiloids, which were the largest predators of the seas during the Ordovician period 450 million years ago. The nautilus is a member of the carnivorous mollusk family Nautilidae, common in the Pacific Ocean, and part of the Cephalopoda class of highly mobile mollusks that possess large eyes, tentacles, and powerful beak-like mouths. The shell of the nautilus is divided into 36 chambers, with the animal residing in the last and largest chamber. The chambers are filled with gas and liquid, which the animal controls in order to affect its buoyancy. The nautilus rests on the ocean floor during the day, and at night, swims about by forcing water through a primitive funnel. Using its adhesive tentacles, the nautilus feeds on shrimp and algae. Species related to the nautilus include shell-less mollusks such as the octopus and squid.
The word nautilus is a popular choice for ocean-related nomenclature, particularly when attempting to convey strength. Nautilus Playground shares its name with the ship-hunting submarine in Jules Verne’s 1870 novel Twenty-Thousand Leagues Under the Sea. It is also the name of the first nuclear submarine, U.S.S. Nautilus, launched in 1955. The U.S.S. Nautilus was the first vessel ever to use atomic power for propulsion. Appropriately for this playground, Nautilus is also a famous line of fitness machines.
The City of New York acquired this land by condemnation in 1945, and the Board of Estimate assigned it to Parks on May 14, 1953. It opened to the public on June 13, 1957, as the recreational area for the Coney Island Houses. Its original name was Coney Island Houses Playground.
A severe housing shortage after World War II caused the clearing of more than 50 acres of Coney Island residences to make way for new housing. Coney Island’s existing homes and bungalows could not sustain year-round living, therefore new housing, mostly large apartment buildings, was constructed around Surf, Neptune, and Mermaid Avenues. The last blocks of 30th and 31st Streets were cleared for the Coney Island Houses project- city-aided housing, constructed by the New York City Housing Authority.
The playground’s name was changed to Nautilus Playground in July 1997 by Commissioner Stern. Today, the park features slides, swings, basketball courts, gaming tables, shuffleboard courts, a sandbox pit, and a comfort station. The basketball courts were renovated and used as a set in Spike Lee’s 1998 movieHe Got Game. The playground also features London planetrees (Platanus acerifolia). The London planetree takes its name from London, England, where it flourished despite the city’s once coal-polluted air.
1.38 acres
Posted by Coney Island Houses at 10:37 PM 1 comment:

Peter Singer posted some pictures on Facebook and he kindly allowed me to post them here.  I remember this storm very well although I always thought it was from the remnants of Hurricane Donna.  Here is some fascinating information about the storm and the pictures follow.  Thanks Peter!

The following information is from World Lingo

It was considered by the U.S. Geological Survey to be one of the most destructive storms ever to affect the mid-Atlantic states. One of the ten worst storms in the United States in the 20th century, it lingered through five high tides over a three day period, killing 40 people, injuring over 1,000 and causing hundreds of millions in property damage in six states.

CLICK ON THE PICTURES TO SEE A LARGER IMAGE.  THEY ARE ALSO AVAILABLE TO COMMENT (PLEASE!) WITH ALL THE OTHER PHOTOS ---> HERE. 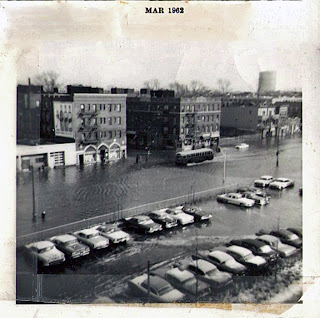 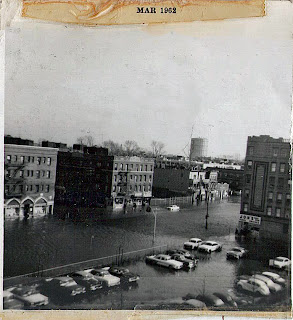 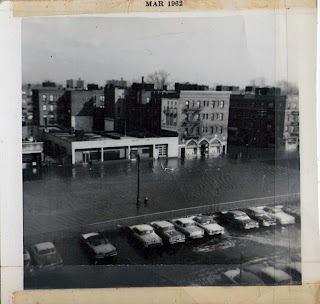 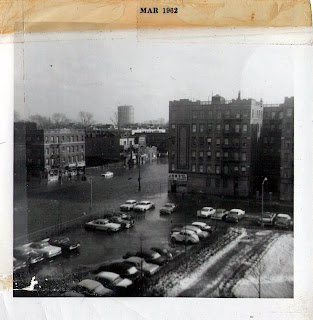 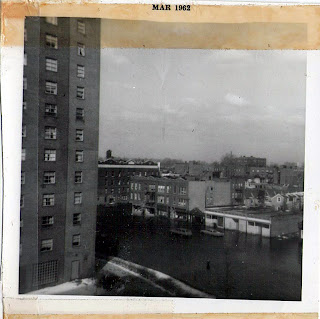 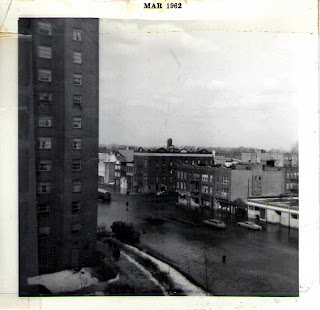 Posted by Coney Island Houses at 1:59 PM No comments:

Great little story from our friends at Ephemeral New York. Read it here.
Posted by Coney Island Houses at 12:40 AM No comments: